Full discolosure; I'm been an offical Fujfilm x-photographer for five or six years now but I haven't been commissioned nor given any equipment to write this review. 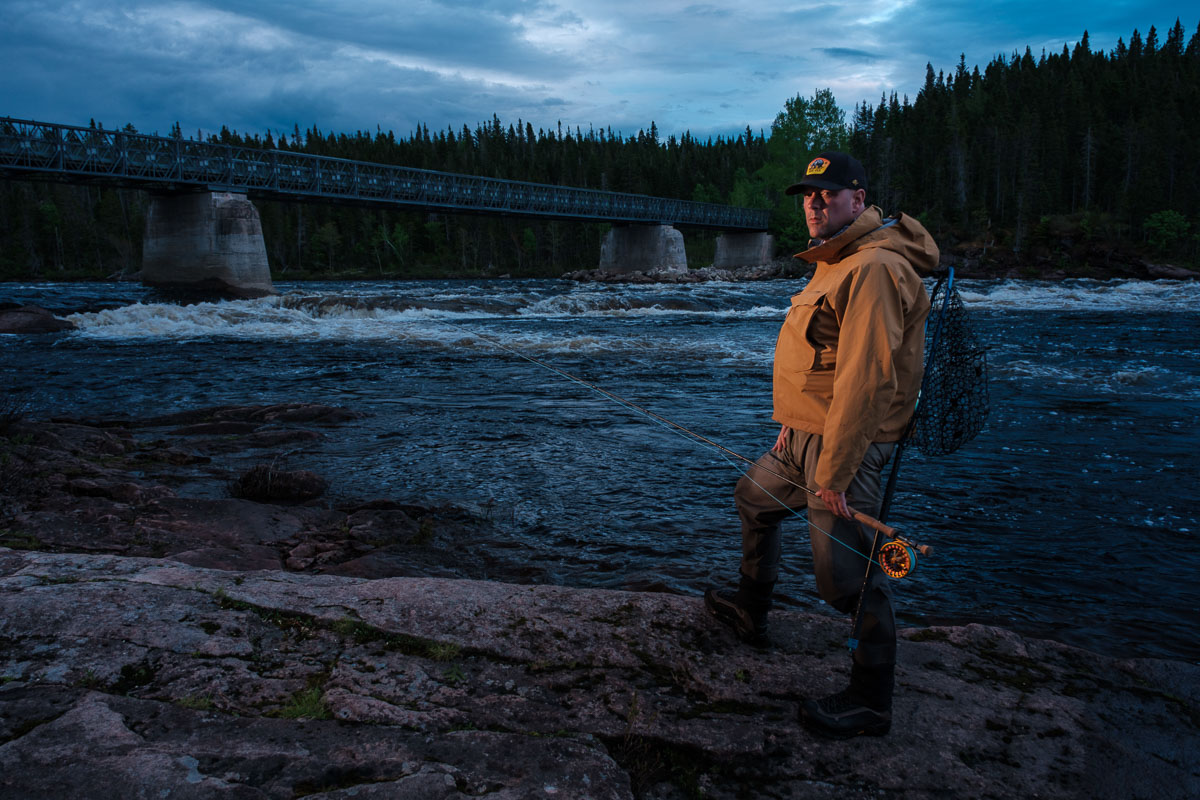 I got to spend six weeks with the XF16-80mm in June and July.  The serial number on the lens I had was number four. 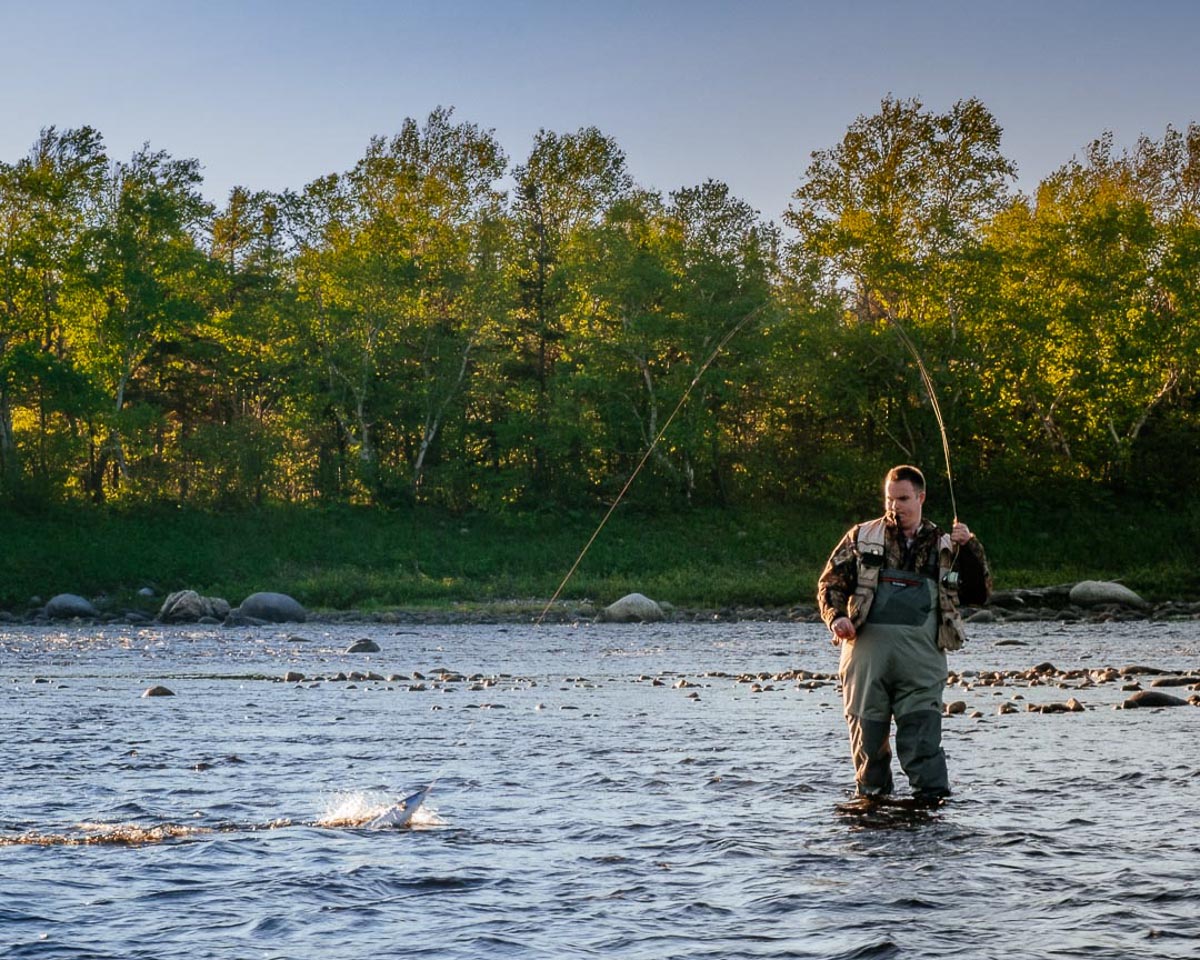 
Fujifilm hired me to highlight the versatility of the lens both through images and video.  They asked me for ideas for subjects and we arrived at fly fishing for Atlantic salmon, an activity that has consumed me these past few summers.  The lens reasonably diminutive size and weight, wide focal range, OIS, weather sealing and image quality offered make the 16-80mm the ideal adventure lens for such an activity!  Here is a short video about fly fishing for Atlantic salmon which contains a day or two's worth of images taken with the 16-80mm. 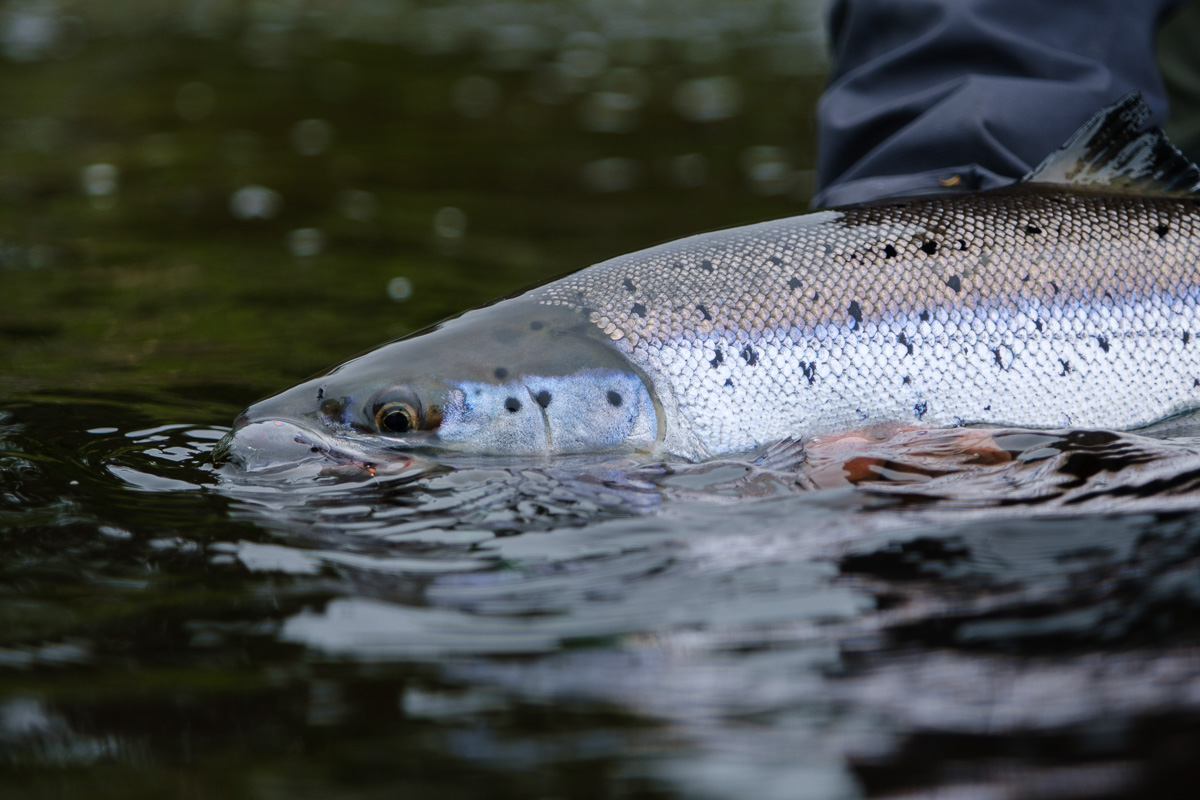 Good build quality is evident.  It feels solid in hand, not quite on the level of the XF16-55mm, but solid all the same.  The barrel does extend when zoomed.  Like all the new Fujinon lenses the aperture ring clicks feels great and there are no issues with the aperture ring getting knocked out of position. 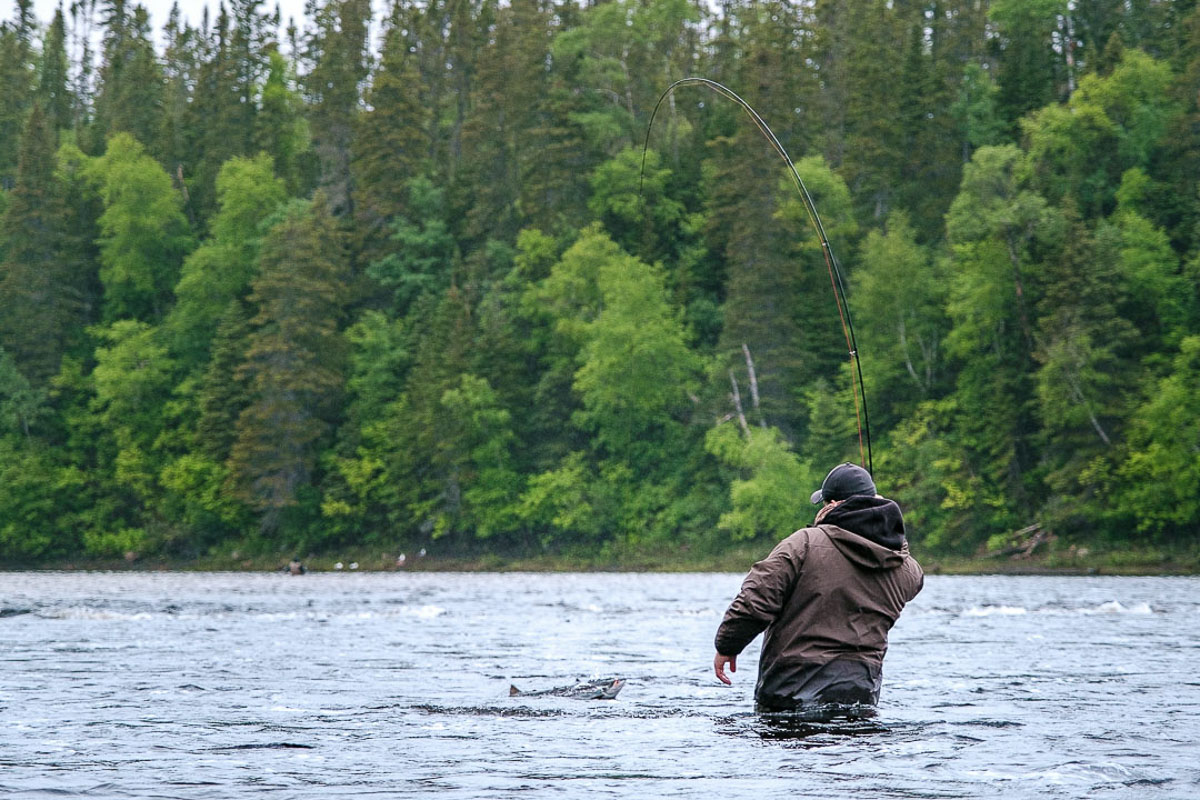 Fujfilm's decision to make this lens a constant f4 aperture was a great compromise between size and weight and light gathering ability.  The lens is very packable and not hindering yet useful in a variety of conditions.  I will state that maybe I'm not the best of judges here as I've always had a certain disdain for variable aperture lenses.  Unfounded, I know.  I just find shooting with a constant aperture lens far more straight forward. 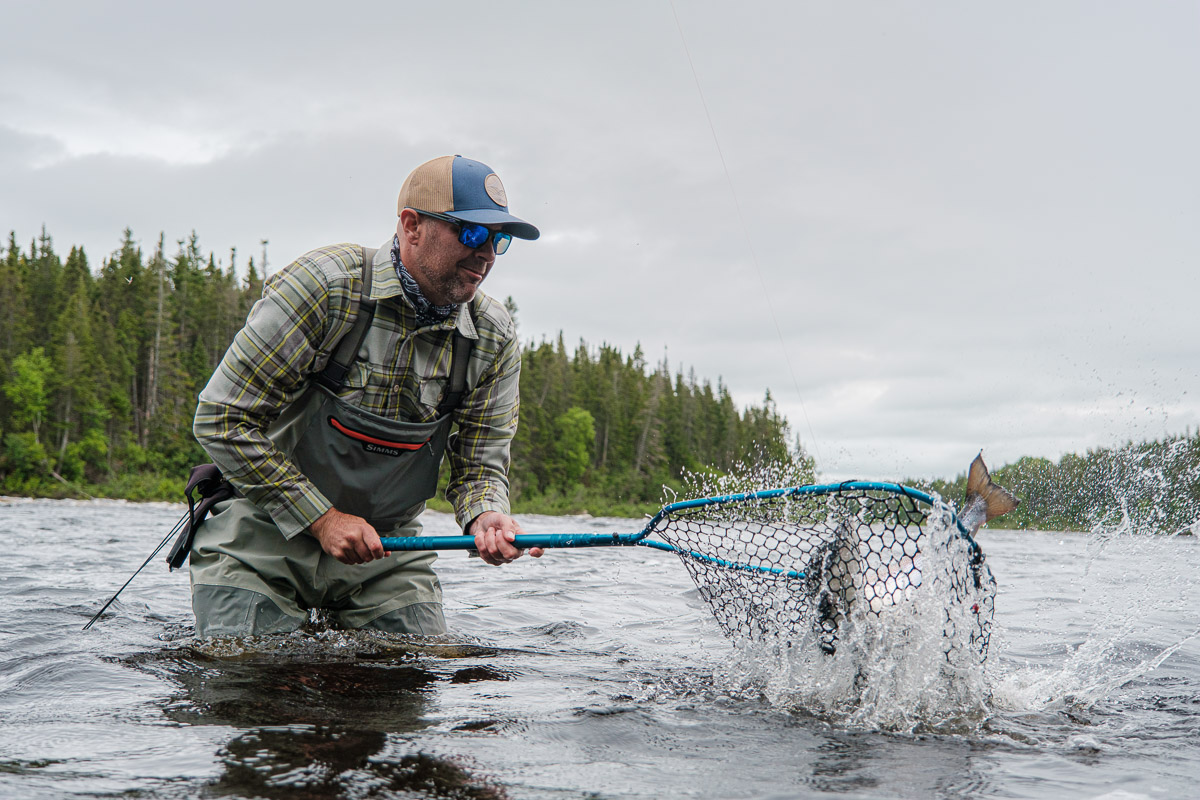 The available focal range is impressive. The 2mm difference on the wide end between an XF18-55mm and the 16-80mm is quite a vast difference.  For anyone shooting landscapes the 16mm focal length or wider is a near must. And again on the long end the extra 25mm is a lot focal range to have at disposal.  The difference between 55mm and 80mm works out to be approximately 2.1 times the amount of zoom.  That is very significant!  The minimal focus distance is 35 cms or 14 inches and has a maximum magnification of 0.25X, great qualities that addd versatility to the lens.  According to the literature of the lens it was also  designed to minimize focus breathing. I can't comment as I really did not notice.  I'm sure some video shooters would appreciate this. 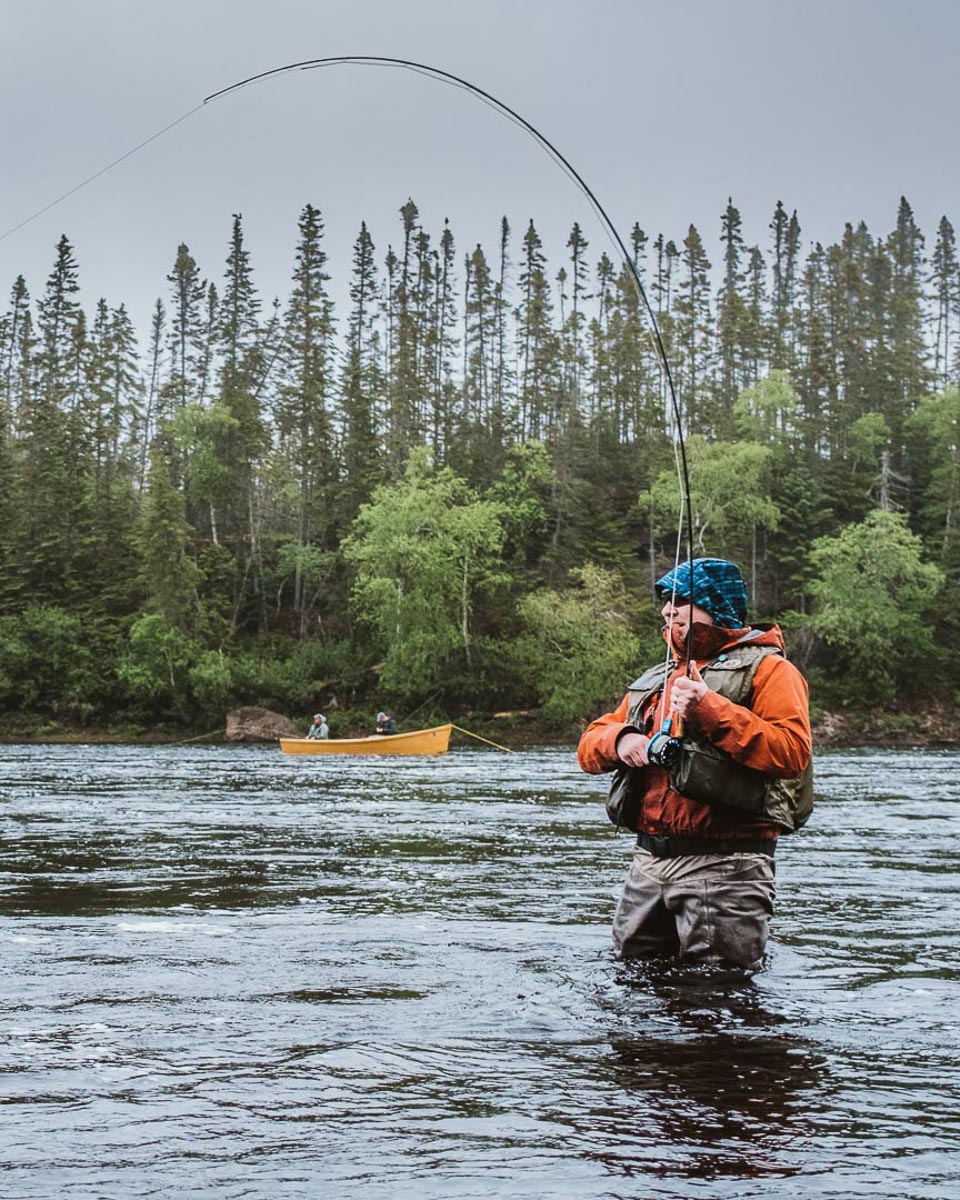 Image quality is quite good.  The centre of the image is sharp at every focal length, even wide open.  Stopping down a stop sharpens things up a tad out into the corners.  Any flare I encountered seemed well controlled. 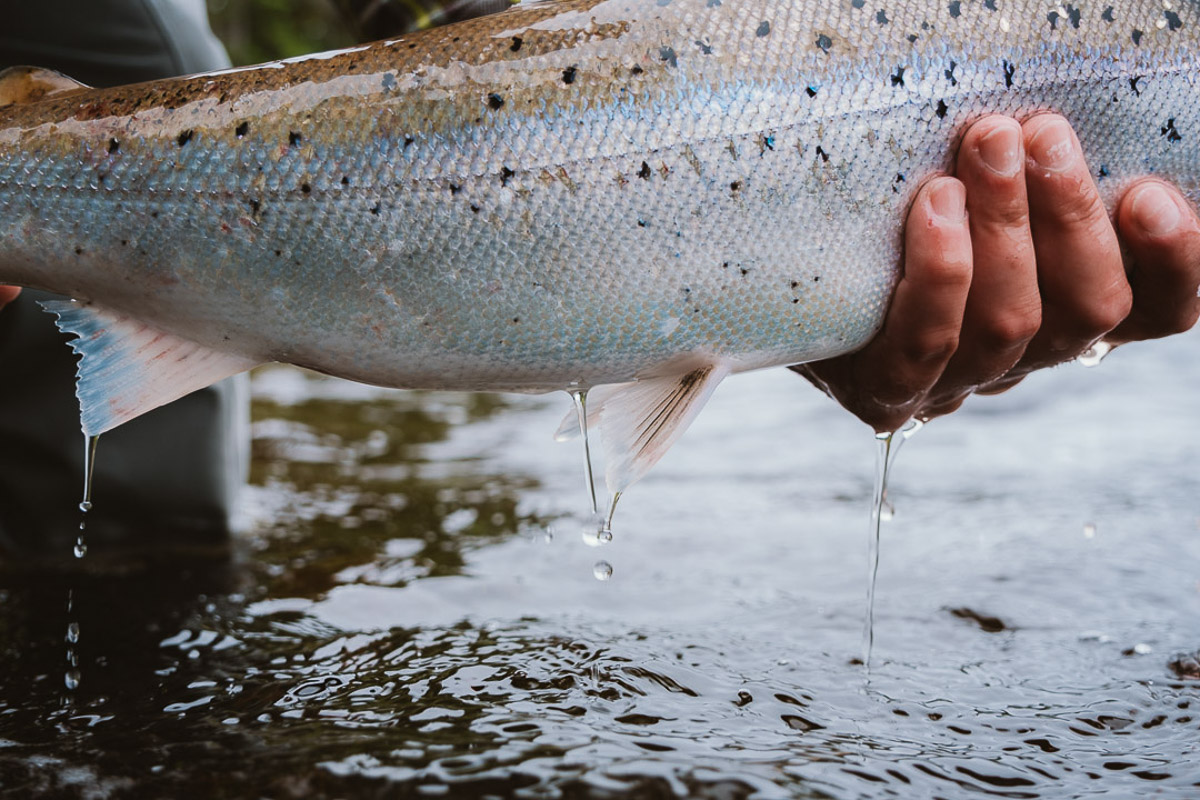 I can attest to the quality of the weather resistance built into this lens.  In the first week I had the lens it was hit with a large salt water wave from a twenty three foot fibreglass boat moving at good speed.  I was entirely soaked from head to toe, as were my cameras. There was little else I do at the time but clean them off and go back to shooting.  I was in an open boat on salt water with nothing at my disposal to dry the cameras and lenses but shop towels.  I did give every piece serious TLC when I got home later that day.  Any remaining salt was cleaned thoroughly from the gear.  What worried me was that some may have gotten by the seals and if that were the case the inevitable corrosion would ensue. For the next week I was quite worried and admittedly checked every function of lens and camera multiple times a day.  When I returned the lens six weeks later everything on both camera and lens were still functioning perfectly.  If anything was going to fail with the lens it more than likely would have done so by then which would lead me to believe that the gear is sealed well.  I would never suggest you ever to test the sealing of your camera or lens.  The risk is just not worth it.  Do not be as stupid as I was.  Keep your cameras covered in rain and avoid salt water like you would the grim reaper.

There is no LM (linear motor) designation with the lens yet focus is snappy, swift and silent.

The XF16-80mm does come with OIS and a claim of 6 stops of stabilization and I can confirm it works admirably.  I took advantage of this ability and shot many images of people fishing at slow shutter speeds to illustrate the flowing water. 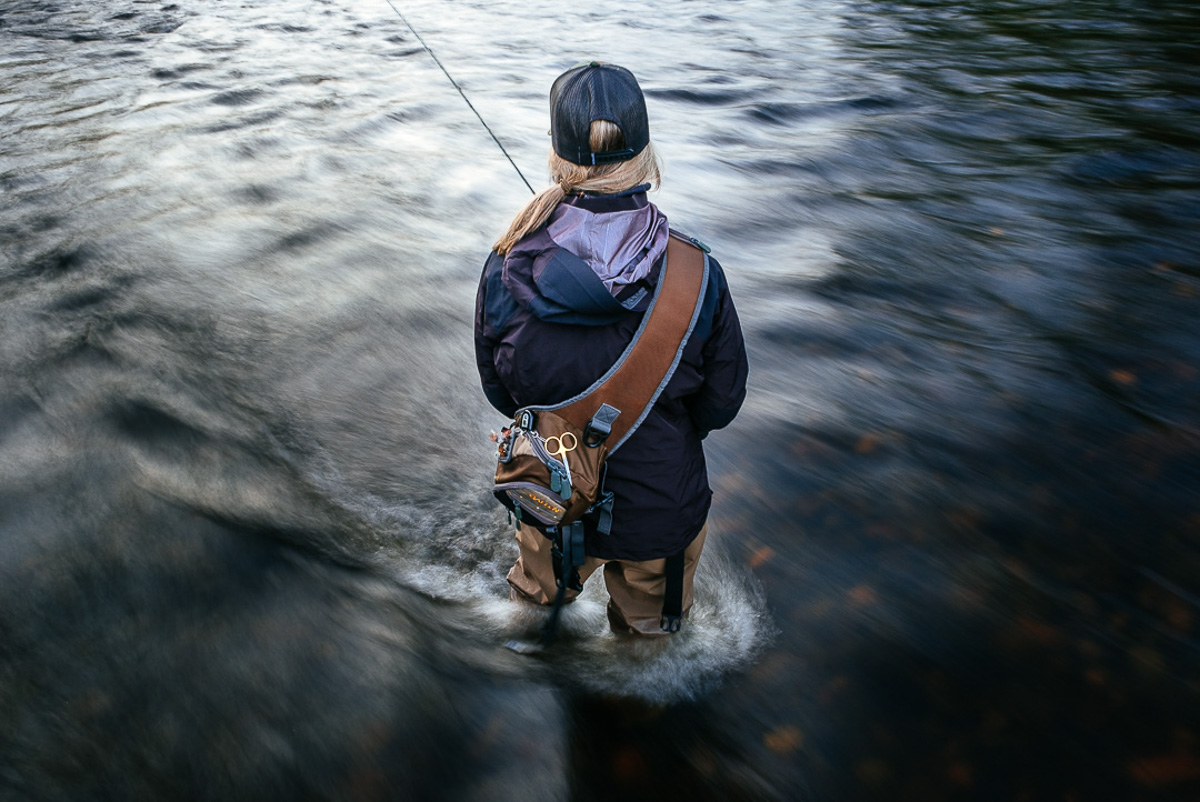 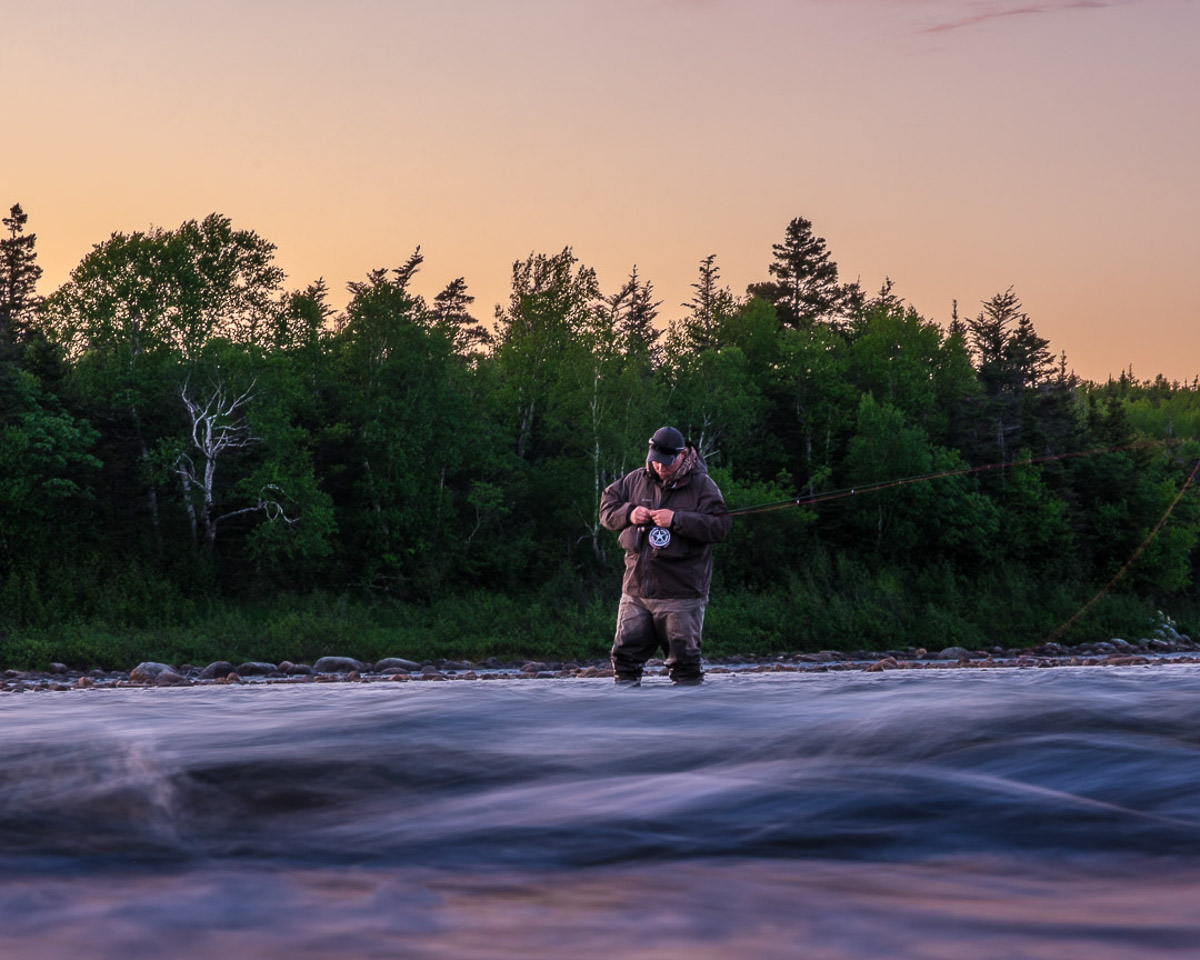 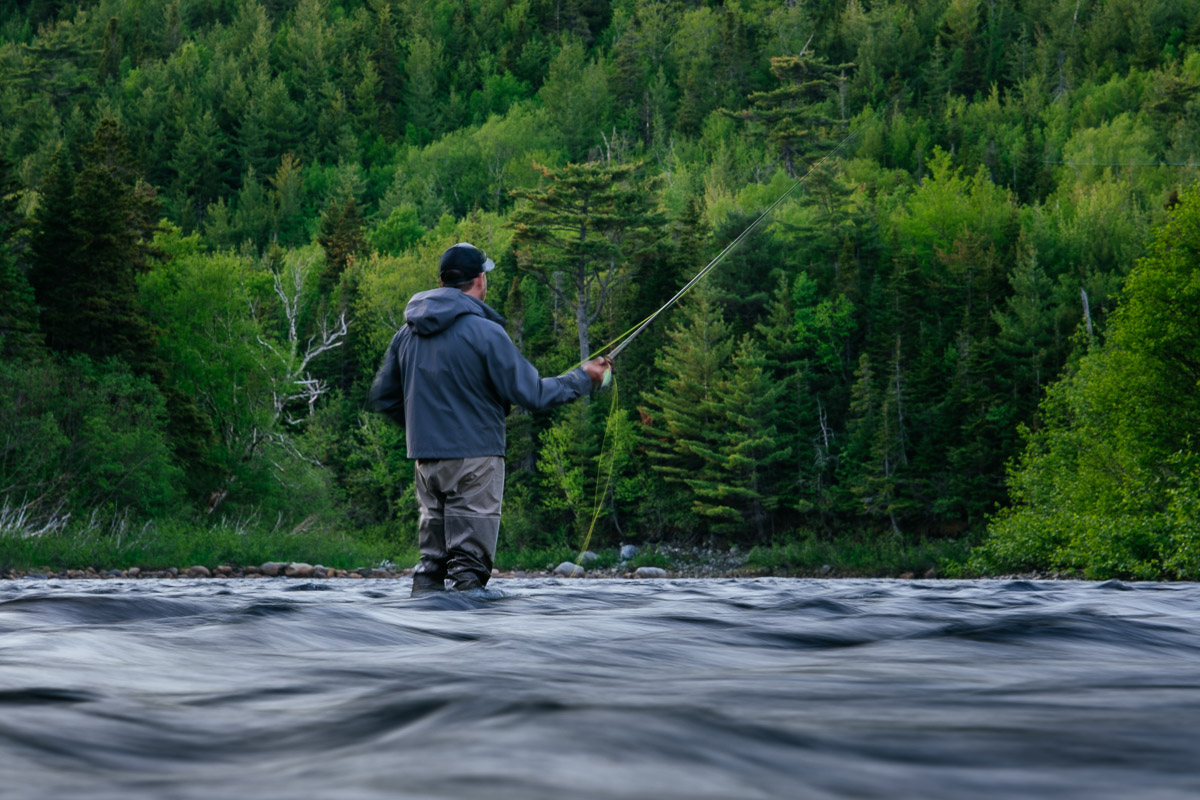 I could get down to half a second shutter speed at 16mm and still make sharp images reasonably consistently.   You will get blurry images at that shutter speed but shoot a few in a burst and you'll get a keeper or two for sure.  Beyond 0.5 seconds or so both the lens and subject had a hard time keepings things reasonably still!  The OIS is smart and will detect wether or not you are tripod mounted.  OIS also provides a buttery smooth viewfinder experience, especially at longer focal lengths. 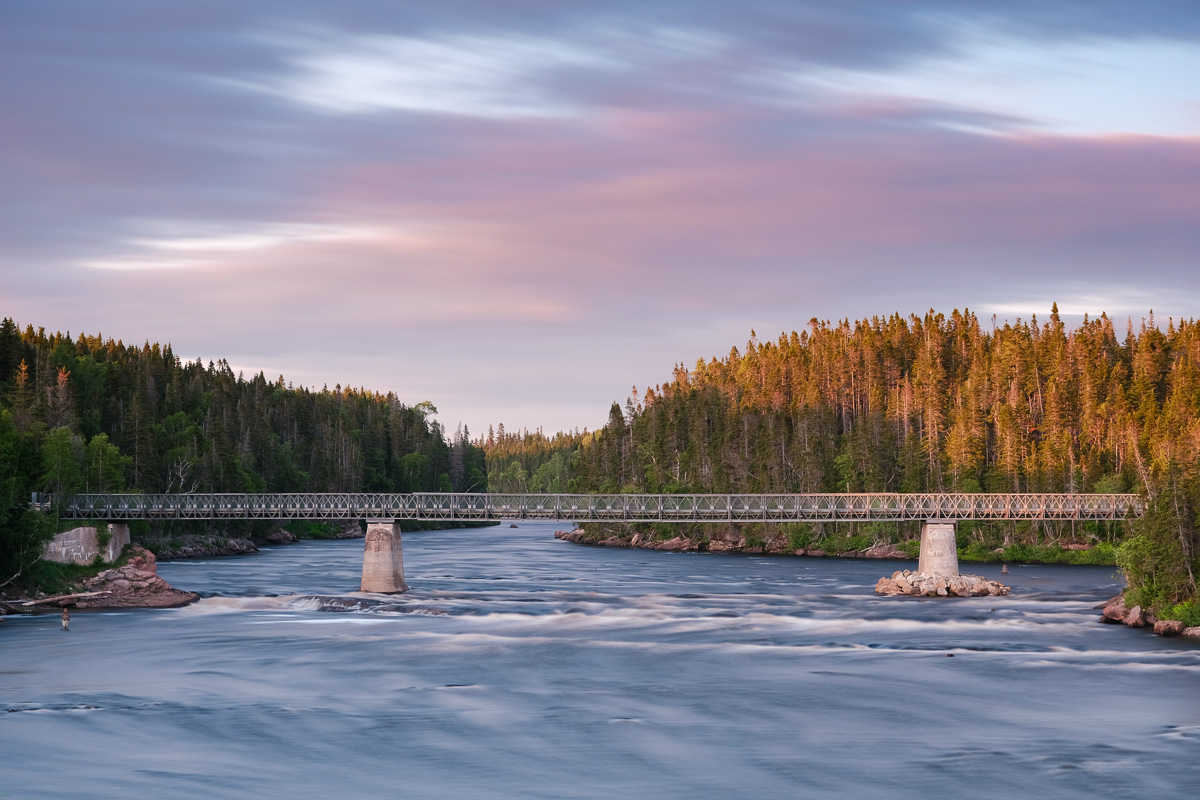 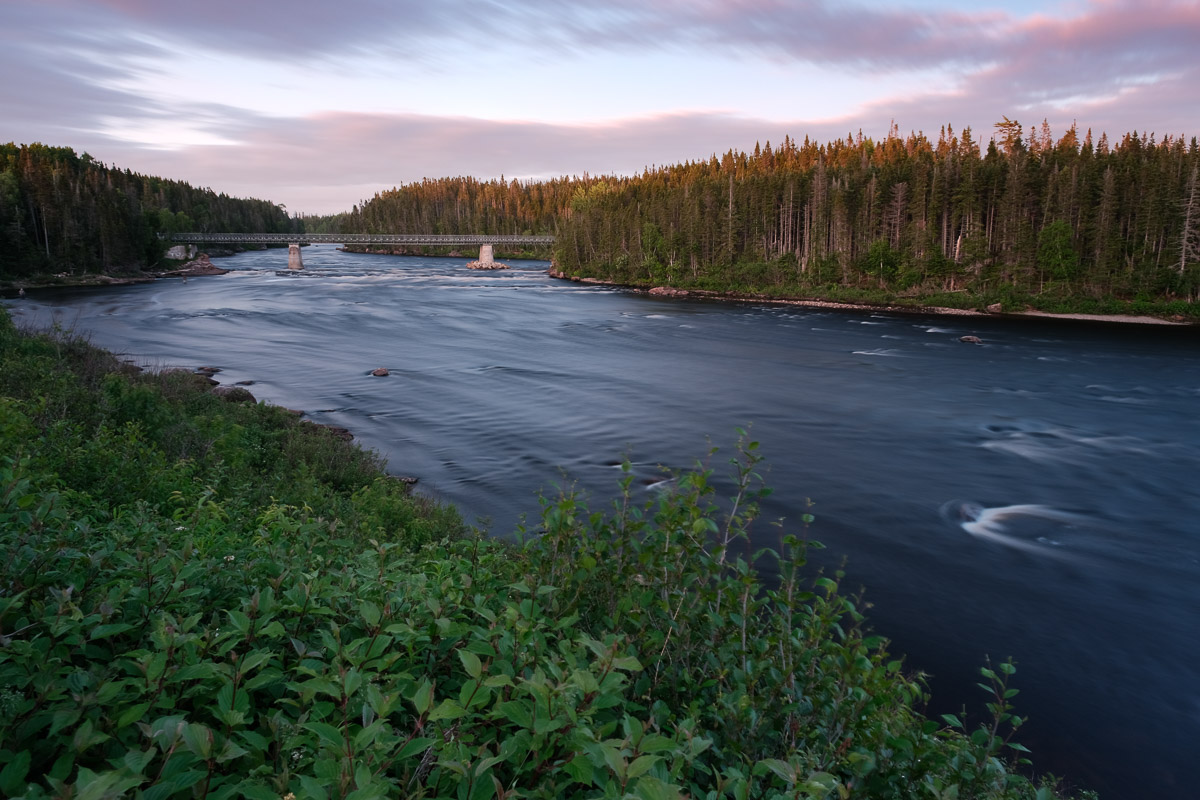 The bokeh is not bad for such a lens once you zoom in a little or get nice and close to your subject. 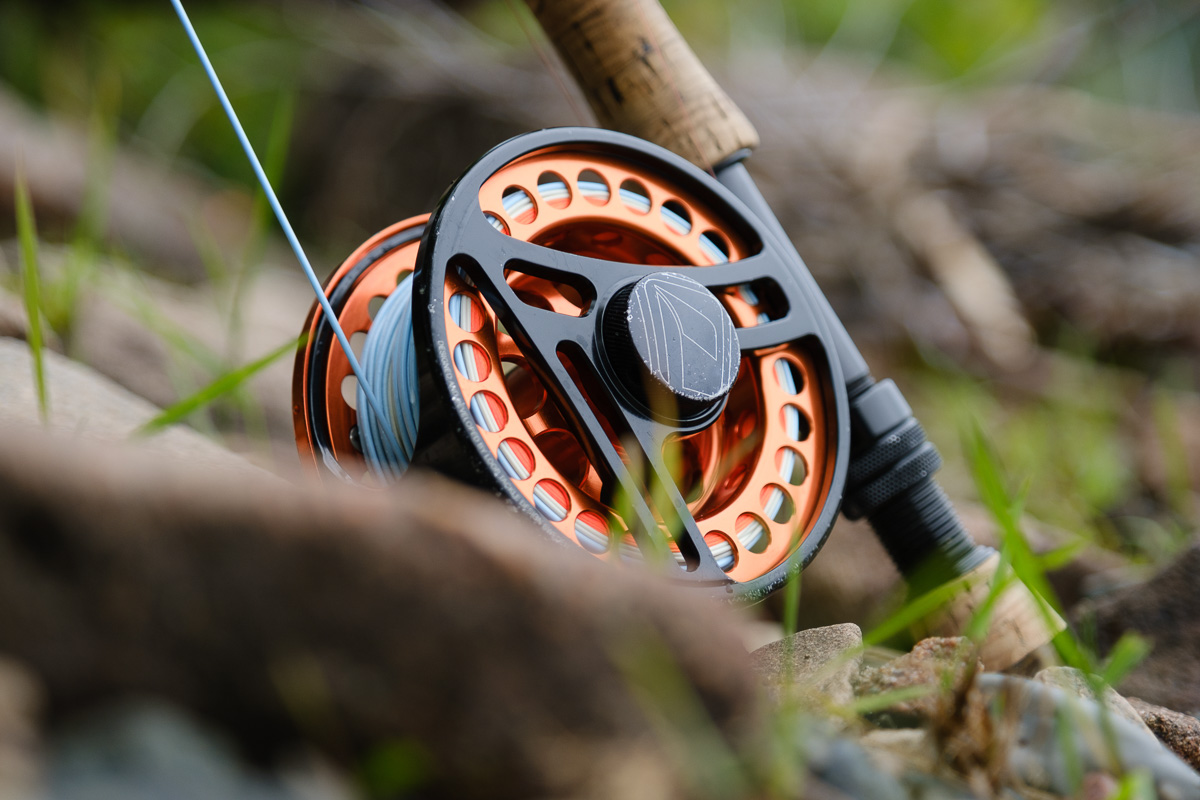 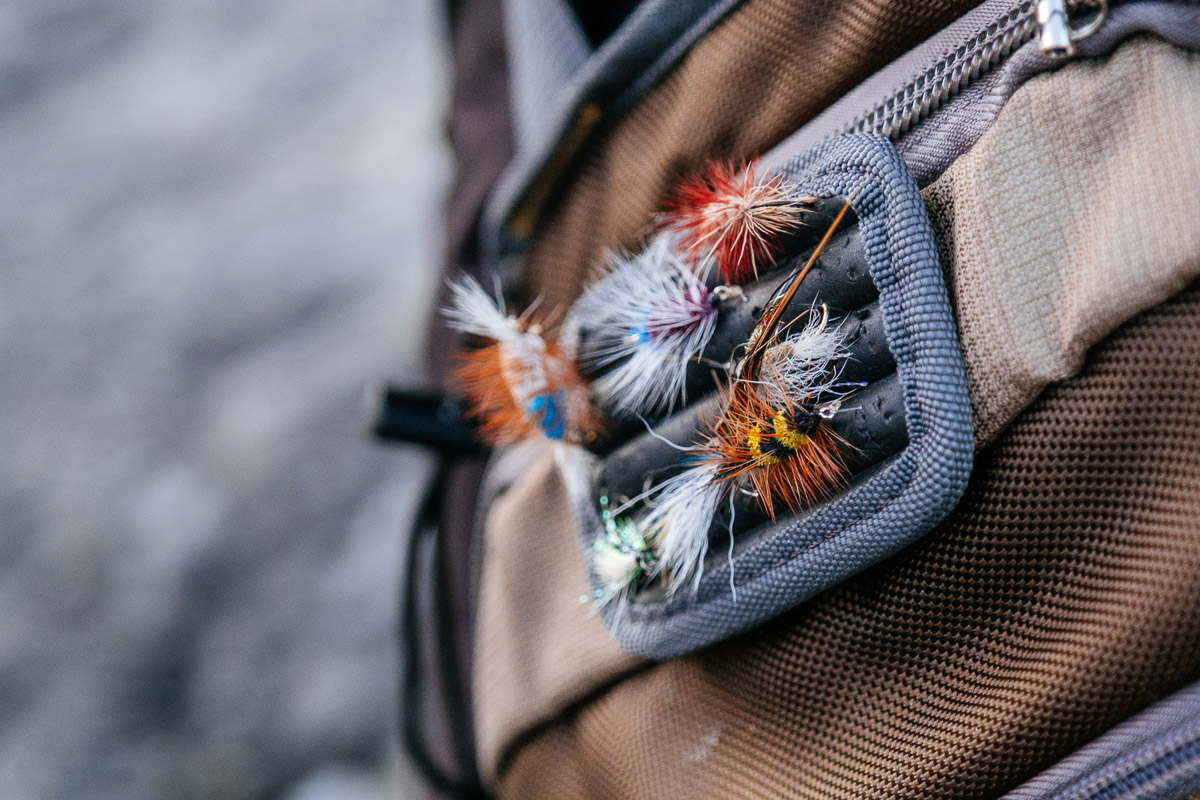 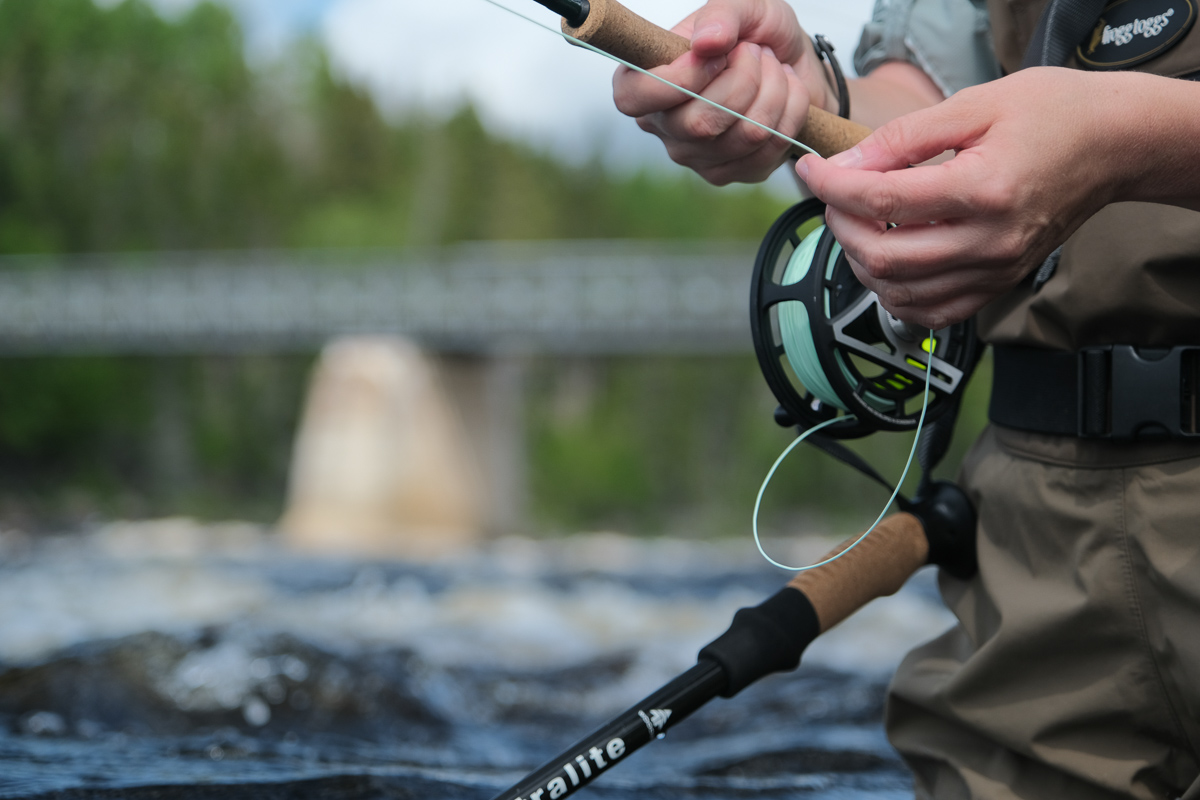 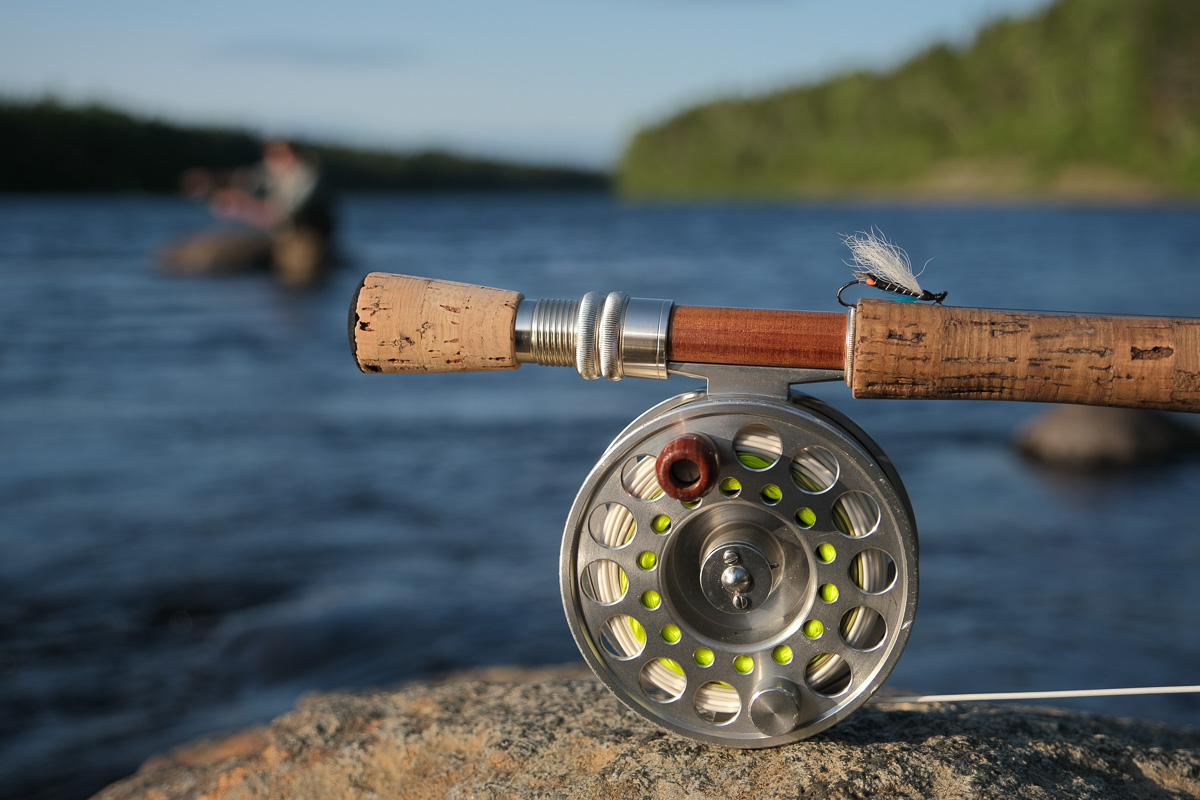 I won't claim to be an expert in shooting video but for the limited use I made of it I enjoyed using the lens.  Everything I've filmed has been very run and gun so this lens fit the bill well with it's focal range, silent and smooth autofocus, fixed aperture, and great image stabilization.  Here are two videos I made with the XF16-80mm and an X-T3.  Do note I also used the 50-140mm and 10-24mm as well as a Mavic Pro drone for some of the footage.

This lens would fit in a kit nicely alongside the XF10-24mm f4 for a great landscape kit to keep size down for a hiker.  They even share a common filter size of 72mm.

I own and feel very confident in the abilities of the XF16-55mm and XF50-140mm lenses. When the XF16-80mm lens first showed up I didn't give it enough credit as figured I could get the same or better results with two of my workhorses.  But after six weeks of using the 16-80mm I didn't want to send it back to Fujifilm. What I found was that often less lens in my bag equated to more as it's weight or size never held me back as compared to having to lug a  backpack full of heavy camera gear on some long walks in rough terrain.

The XF16-80mm f4 R OIS WR truly is a versatile lens that delivers and never gets in the way of your adventures!